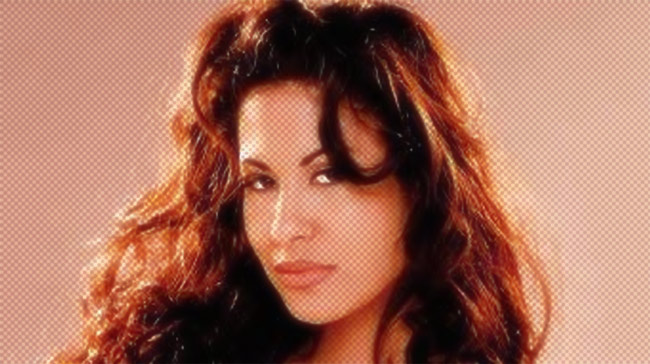 Selena Quintanilla
Vocal Type: Lyric soprano
Vocal Range: 2 octaves, 3 notes and A semitone (D3-G#5)
Whistle Register: No
Vocal Strengths: Selena Quintanilla had a voice that possessed a rich powerful tone, and a husky character. Capable of melisma and an impressive vibrato, she stunned live audiences with her breath support and emotive voice.

Her lower register, although underused initially, possessed a light husky tone, growing and maturing due to her excessive touring [ El Chico Del Apartamento 512]. She began exploring this register as a harmonizing tool later in her career.

As Selena ascended from the lows into the middle register, the voice bloomed; showcasing its comfort and colour. There was a warm and feminine quality to the voice here, with Selena able to play with dynamics and timbre effortlessly [Missing My Baby].

The belting register was a fan favourite. And though critics said the voice lacked the mastery of her other more trained contemporaries, her fans praised Selena for the emotive husky tone she produced.
The lower half was full and well rounded [Bidi Bidi Bom Bom], with a richness to it [G4-A4]. She was also capable of vocal slides, holding notes and employing a steady vibrato [El Toro Relajo]. While the upper belt would thin when properly mixed [I'm Getting Used To You], she often favoured a chestier belt- giving the voice a coarse throaty edge up to an F#5 [Captive Heart].

Her head voice was surprisingly bright and pure, and was capable of impressive runs [A Boy Like That].

Vocal Weaknesses: Lows were achieved via questionable means at the start of her career. But as her voice matured, and became more seasoned, she no longer relied on that method. Her belts were also often placed in the throat, which restricted the freedom within that register. But, once again, experience and time led to a healthier technique, and improved breath support, being employed by the Diva.


Thanks to Patrick Castillo for compiling the profile!